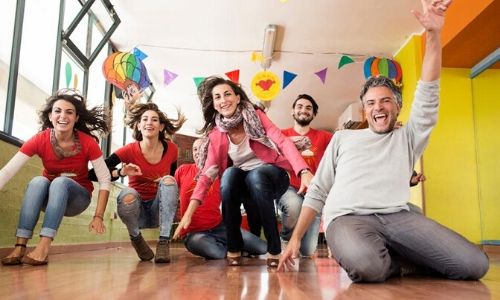 New research from the YMCA finds that more than 62% of Americans 18-38 support at least one cause per month—and that they likely learned of that cause through social media.

The study, conducted by OnePoll in advance of Giving Tuesday, offers a new look at the way younger Americans interact with nonprofits they care about—and the reasons why they don’t support in other ways.

Nearly 40% of all respondents said they support with “clothing, food and/or supply donations;” “financial donations” and “volunteering” trailed slightly at 35.3% and 34.8%, respectively.

Asked where they learned about those causes that they do support, 48.5% of all respondents said via social media; 39.8% said from friends. Of the respondents aged 18-22, 58.4% said social media.

The survey revealed that 56% of young Americans had not heard of Giving Tuesday — and 27.8% said they do not participate in GT activities. Just 4.35% of all respondents said they’ll make a financial donation on Giving Tuesday.